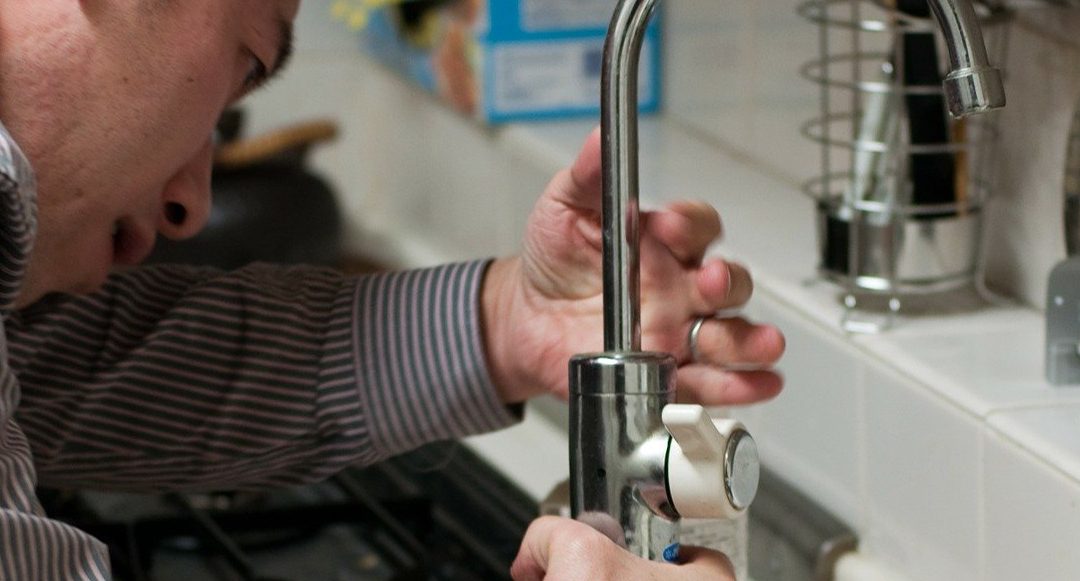 Shirley C., her child and her grandchild lived together in her Georgia home, but the homeowner was dealing with a host of home repair issues she couldn’t afford to fix.

The home had major electrical and plumbing problems. The electrical service box had a melted cable and burned out wiring. In addition, the main electrical box, which is ordinarily secured to an outside wall of a home, had come away from the wall. Not only was the panel coming away from the wall, but the meter box wiring had been burnt. It was in such bad shape, it not only was a potential fire hazard, but the home wasn’t getting the correct amount of power to serve the electrical service box and power in the home was intermittent with only one electrical socket working most of the time.

Shirley reached out for assistance in her hometown of Ringgold, and she was referred to the HomeServe Cares Foundation’s Caring for People program, which provides pro bono emergency home repairs to qualifying homeowners. She applied to the program and her application was handled by Sara Parris, Repair Management Coordinator.

“[Shirley] reported a problem with the main electrical box,” Sara said. “Her stove and refrigerator weren’t working, and she was expecting the delivery of a hospital bed she wouldn’t be able to use, because the electrical outlet didn’t work where they were going to put the bed.”

Sara dispatched Edward Dicarlo of EAZY Electrical and Plumbing to look at the main electrical box and diagnose it.

“I learned about the HomeServe Cares program from a phone call from a HomeServe employee,” said Edward Dicarlo, EAZY Electrical and Plumbing owner. “They let me know they had a customer in need and were going to cover the cost. Originally, I thought there’s got to be some sort of catch or a benefit for the company, and I did some research and there is none. Just somebody who cares. People really need that.”

EAZY Electrical and Plumbing is a HomeServe network contractor. To become a network contractor, Dicarlo and his employees underwent thorough vetting and must maintain quality and customer service standards. Edward and his team were dispatched to fix Shirley’s electrical service box.

“We were shocked to see she still had power because it’s a dangerous situation, leaving a lug or meter box wiring burning,” Edward said. “It could have caused an electrical fire.”

“They did some internal work for her, just to make her life easier, and they didn’t charge us or the customer for it,” Sara said.

While Edward and his crew were making repairs to the meter box wiring, they noticed the family was turning off their water at the meter unless they were using it, indicating the main water line to the house was leaking. The home had many galvanized pipes, and they had rusted from the inside out and Edward realized someone needed to repair the water line. Whenever the water was used, water poured from the broken water line in the basement, threatening to flood it.

“The only way they could use the kitchen or bathroom facilities was by filling up five-gallon buckets of water or somebody running outside and turning on the water while they’re being used, because the main water line to the house was leaking, then hurrying up and turning it back off when they’re done so it doesn’t flood the basement or get sewage water underneath,” Edward said.

Edward informed the Foundation team of this additional broken water line need and Sara began looking for additional help to repair the water line, but there weren’t any utility repair assistance programs at the county or state level that could help Shirley.

“The combination of the electrical and the plumbing in this particular house cost upward of $10,000, and this customer could not have made that happen on her own,” Edward said.

Since re-establishing reliable water service was depending on repairing the main water line to the house that was leaking, Sara knew the cost would be beyond Shirley’s means. Sara was determined to advocate for Shirley, so she asked the Foundation to consider a second repair to the water line, and the HomeServe Cares Foundation team agreed to cover the plumbing work for the broken water line as well.

“I believe this is going to affect her in a great way, and it going to create a better living situation, especially with the hard time she’s going through,” Edward said. “She’ll now have functioning water and she’ll be able to utilize her medical equipment that’s needed for her situation with the power being fixed.”

Shirley and her family will now be able to live in their home safely and comfortably.

“The struggle is real for a lot of people,” Sara said. “I’ve seen it with church friends, family members and coworkers. My spiritual gift is wanting to help people. I’ve always gotten joy out of helping. I pushed because I understood her situation.”