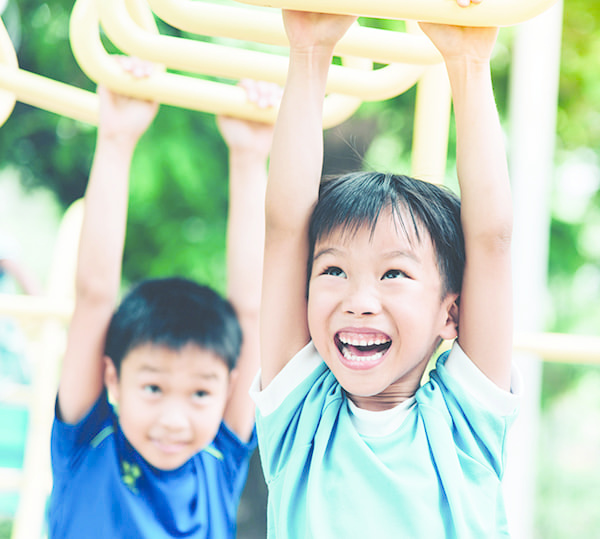 Municipalities that partner with the NLC Service Line Warranty Program receive a revenue share from policies sold that can be dedicated to a wide variety of beneficial community programs. The City of Tucson, Arizona utilizes the funding to improve the city’s public park facilities.

The following is excerpted from a recent newsletter article written by Paul Cunningham, Tucson’s city councilman for Ward 2.

“There is some good news for those of you that live near Palo Verde Park: we will be expanding the pool and installing a splash pad. The project will cost about $85,000. Here’s another piece of good news: that $85,000 does not come from the city’s general fund, which means this doesn’t come from your tax dollars. The money comes from the service line warranty fund. You may have gotten a letter asking if you’d like a service line warranty. Five years ago, the city authorized the company that sells them to send those letters out. In exchange, the city gets a bit of the money generated. It is divided equally among the council wards. One of my priorities as a councilmember has been to make sure that our city pools are open and available to as many people as possible, and I was glad to find out that this money was available.

Many of the projects that we have been able to build in parks have been done through impact fees. Impact fees are small fees assessed on new homes built within the city. There are a lot of state-mandated restrictions on that money, however. For example, the money can only go to new projects. Building a new basketball court would be doable with impact fee money, but improving or fixing an existing one would not. Another legal restriction is that impact fee projects have to come off of a priority list from Parks and Recreation. The service line money, however, is spent at the discretion of your elected officials.

Councilmembers must consult with Parks officials (they will be managing what we build, after all), but it leaves us with more discretion and more ability to respond to community concerns.

That flexibility meant that over in Ward 1, they will be fixing playground equipment that was lost at Bonita Park due to vandalism. Ward 3 made some repairs in the basketball courts and Amphi Park and, with the help of neighborhood volunteers, has revitalized it. Ward 4 repaired old sidewalks at Lincoln Park. In Ward 6, seven neighborhood parks have gotten or will get new recreational equipment. None of those projects could have been funded with impact fees.

By the way, some of you that use the Fort Lowell Tennis courts have seen the repairs there. Those were also funded through service line money. Like I said, an important thing to remember here is that this is not general fund money (money that competes with fire, streets, police et cetera), but money collected from a voluntary program. The city collects between $85,000 and $90,000 in fees annually.”