The Worst Call: How Our Service Line Warranty Can Help 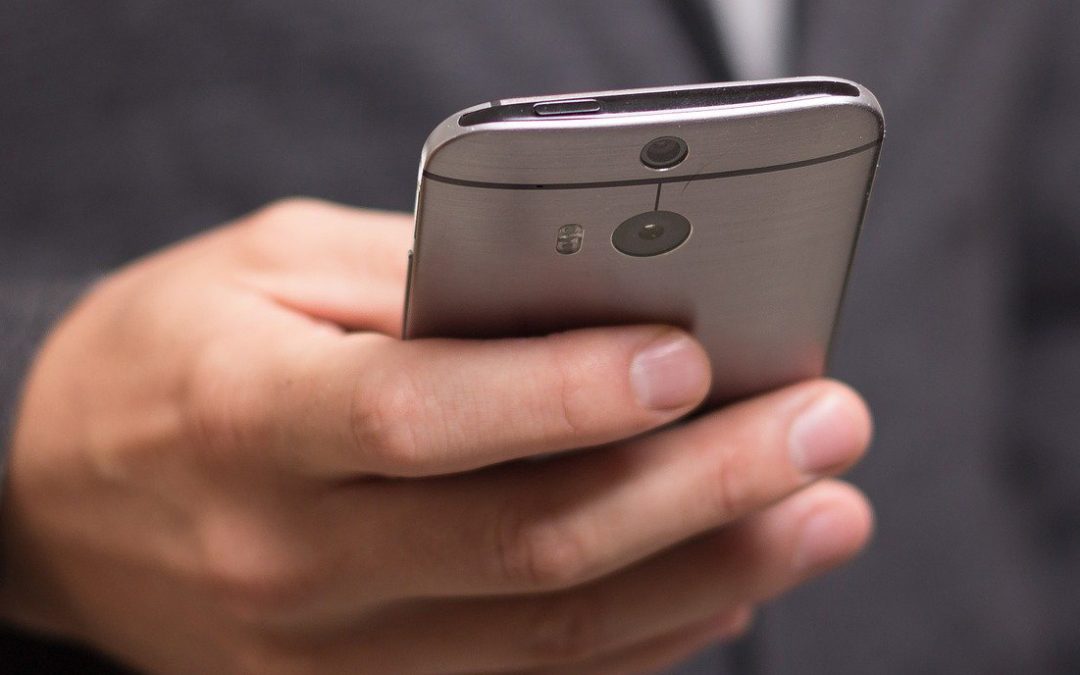 Those words can make you cringe, because rarely does a resident reach out to tell you what a great job you’re doing – it’s usually a problem or a complaint. Public service is a privilege, and it means your residents will turn to you when there’s an issue.

However, what if the issue falls into a gray area – one in which your community not only isn’t responsible, but can’t be? What if that issue is something your residents always believed is your community’s responsibility or simply never gave much thought to? Water and sewer service lines frequently fall into that grey area. One in which homeowners assumed it was the municipality’s responsibility to repair, but to do so would open the city up to financial liability.

Unfortunately, this financial liability will fall on the homeowner, and many are not only unaware of their responsibilities, but not financially prepared. Approximately 40 percent of Americans can’t afford a $400 emergency expense according to the Federal Reserve Report on the Economic Well-Being of U.S. Households. A service line repair can cost thousands.

However, the National League of Cities Service Line Warranty Program allows you to educate the homeowners in your municipality at no cost to you. You work with program representatives on educational messaging which is then mailed to your residents at no cost to the municipality. More than 650 municipalities and utilities have already partnered with the program.

In addition, the program offers an optional emergency home repair plan for residents. Residents enrolled in the plan have access to an award-winning call center 24/7/365 and a roster of local-area network contractors who are licensed and insured and have undergone background and drug screenings. With the program, there’s no worry that an unlicensed or unscrupulous contractor will take advantage of vulnerable residents. For a reasonable monthly fee, their water or sewer service line repairs will be covered with no deductibles or call-out fees.

Nothing feels worse than having to turn away a resident who has asked you for help. Several municipal officials talk about the worst phone call they’ve received and how the NLC Service Line Warranty Program by HomeServe has helped their communities.