ServLine Solves Problems for Water Utilities and Their Customers 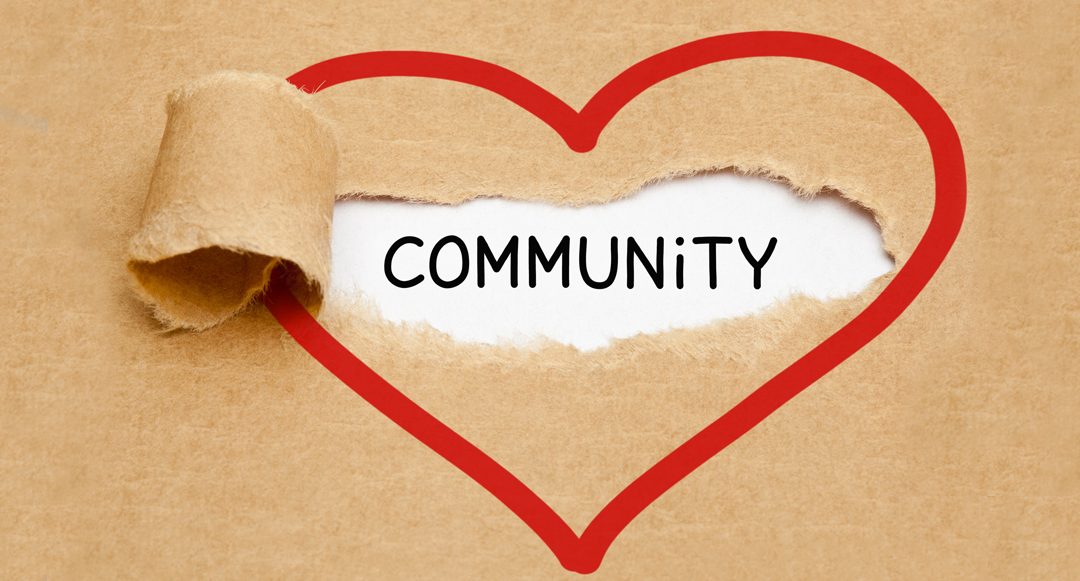 Flush against the Ohio River and Ohio’s southern border, Lawrence County is home to roughly 25,000 households, and more than half of those depend upon Hecla Water Association for their water service.

General Manager Tony Howard and his staff pride themselves on a well-run utility that practices transparency and reinvests in infrastructure.

“If we’re running the business well, [customers] don’t know we’re there,” Howard said. “If they are thinking about us, worrying about us, it’s because there’s an outage, they’ve been inconvenienced or we’ve done something wrong or caused a problem. I don’t want them to think about me.”

Lawrence County is a largely rural and tightknit, and Howard and his staff are neighbors to many of their customers.

“Everyone knows everyone,” Howard said. “When someone comes through our office, someone there either knows them personally or knows someone related to them. Some utilities don’t have to worry about being personable. They’re not friends with their customers, but in our little community, we are.”

That makes shutting off water difficult, particularly in cases where there is an undetected leak. Many of those leaks are due to faulty plumbing, such as a running toilet – because the water runs into the sewage system, the leak can go unnoticed from one billing cycle to the next, racking up hundreds of dollars in charges for customers who are more accustomed to paying an average of $30 to $40. Many of Howard’s customers are under- or unemployed or have low or fixed incomes.

Hecla had a practice of writing off 25 percent of overages caused by leaks once the leak was located and fixed, but that still left 75 percent for the customer to pay. The best Howard could do was put them on a payment plan to pay it off over time.

“It was good for the water company, but terrible for customers,” Howard said. “We’d have mothers in here, holding babies and crying their eyes out, ‘how can I pay this?’ The water company shouldn’t be in banking, but the only thing I had to offer them was a payment plan. The morale on lock up day was terrible. Some of the staff would feel like crying – I felt like crying at some of these hard stories. They were sincere and doing their best to survive, they’re working for minimum wage and their partner is laid off.”

Looking for a solution

Howard was determined to do better for his customers and his staff, so when he heard about ServLine, he was intrigued. ServLine offers leak protection, and, for a monthly $2 fee, Hecla customers could be protected for up to $2,500 in overages caused by leaks.

“[Founder] Gerry [Harstine] came in and told me that that, after the first six months, we’d be at 96 to 97 percent enrollment,” Howard said. “I thought, no way will [my customers] stay in this. In the first month, they will flood my office to opt out, we won’t be able to manage it. I liked the product, but I would have bet money that we would have been at 50 percent at best. In the first month, I had five or six who opted out, but six months in, we were right at 97 percent still enrolled. Because we told them what [the service] does before we launched it, people were much more willing to accept it.”

Because Hecla staff places importance on operational transparency, they spent several months educating residents in what the service was and how it would impact them. They explained that ServLine would look at their last year of bills and determine the customer’s average bill. The customer would be responsible for fixing the leak and paying the average bill for the month in which the leak overage occurred, and ServLine would pay the overage directly to Hecla.

“Now when customers come in [with an overage bill], my people can say, ‘see this line item, LP, that’s leak protection. You have the ability to use this to cover over your average bill. You can literally see the relief wash over these people when they realize they aren’t going to have to pay over their average.

“You’re a hero. Before, you were the villain, but you’re the hero now. Just to see that my staff doesn’t have to go home with their shoulders all tight and their eyes all red, just to see what it did in my office, it’s worth it. The money is fantastic, but the increase in morale is why it works.”