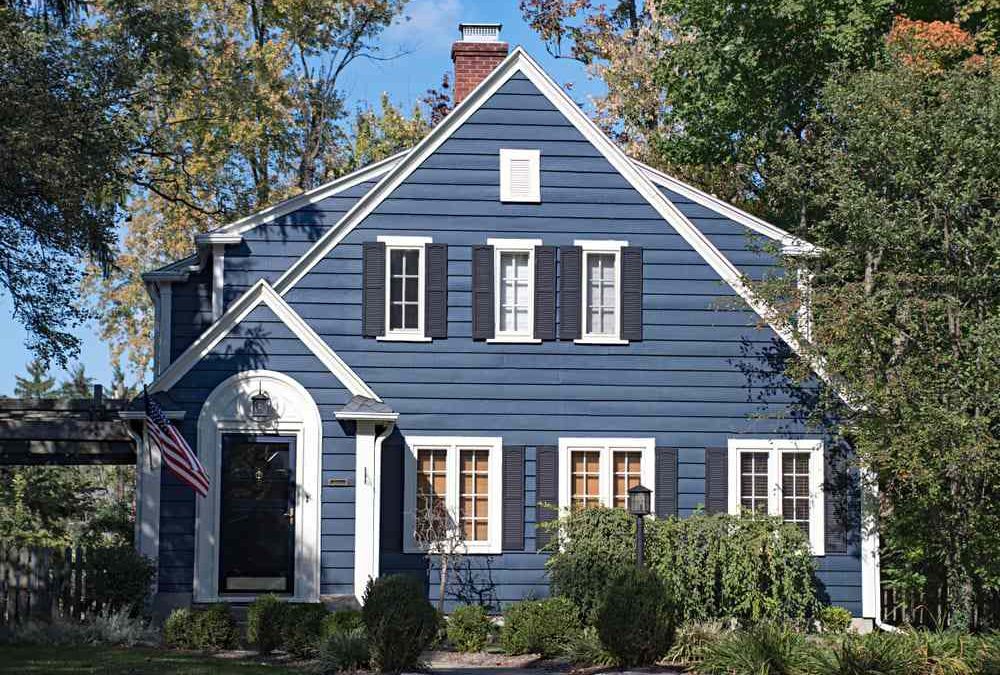 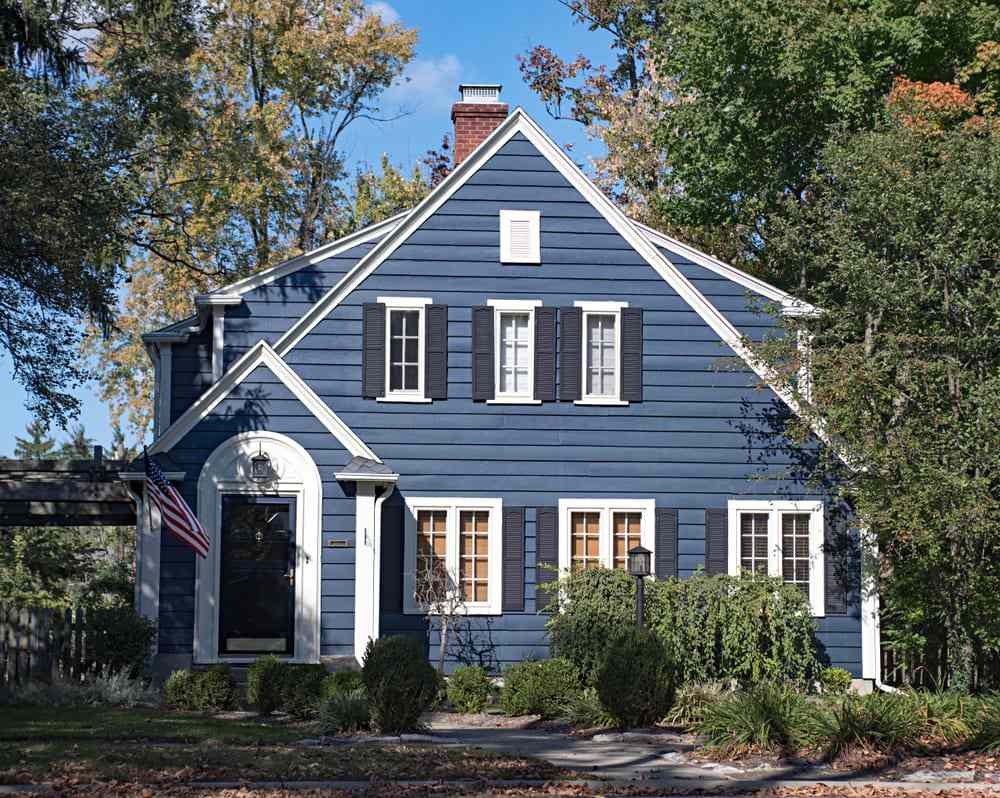 Old homes have unique charms, but they also may be hiding plumbing problems in their walls and floorboards.

Older homes can have a host of problems with the plumbing that you can’t see – it may simply be old and reaching the end of its usable lifespan, piping may have been installed that later proved to be problematic or an amateur plumber may have made repairs.

In addition, some of the oldest homes were built before plumbing was common and were retrofitted with plumbing later. In order to update those aged pipes, plumbers may need to drill through floor joists or install drop ceilings so there is room for the appropriate slope for gravity-fed drains.

As pipes age, their joints may begin to loosen and the pipes sag, causing “bellies,” as they separate. A belly is where debris, rust or minerals can collect where a pipe sags, causing clogs and stoppages. 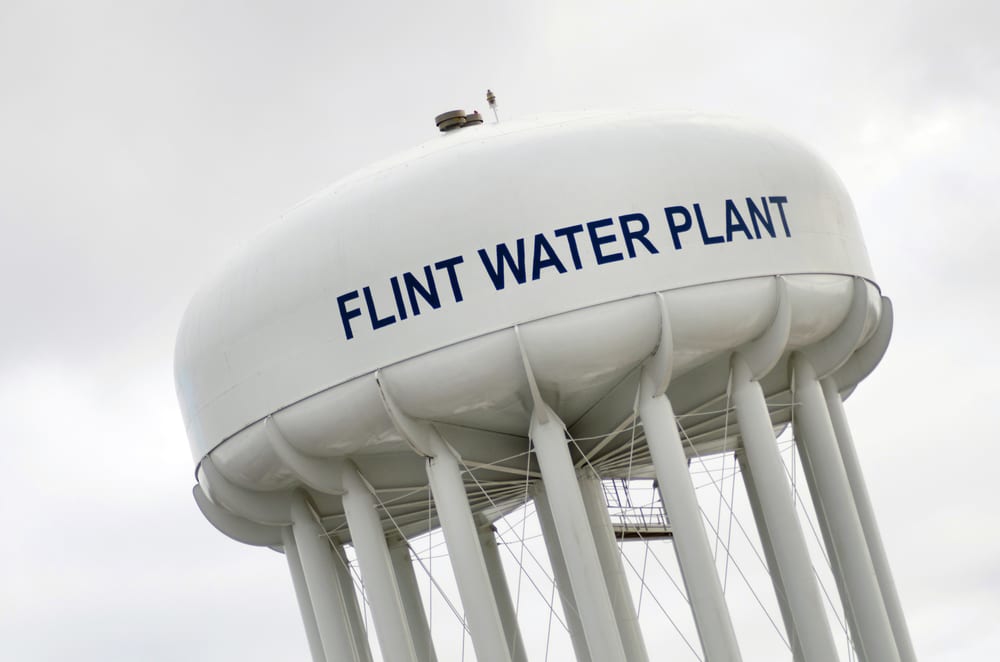 When the issue of problematic pipes comes up, so does Flint, Michigan, where it was discovered that a combination of lead pipes and cost-cutting resulted in dangerous levels of lead in the public water system.

Highly acidic water, hot water, highly chlorinated water or water that has remained stationary in a pipe for a long time can leach lead from pipes or lead solder used on brass pipe fittings. It’s estimated that 10 million homes have water service lines that are at least partially lead – and many residents don’t realize they are responsible for the maintenance and replacement of those service lines. In many cases, there is simply no record of whether a water service line is lead or not, although it is more prevalent in older homes, since lead water service lines were popular before 1950.

Lead lines aren’t the only plumbing homeowners should be on the lookout for – polybutylene pipe, or “poly,” was popular, because it was inexpensive, from its introduction in the mid-1970s through the mid-1990s and is found in another 10 million American homes. However, poly piping fails at an abnormally high rate under normal conditions. Poly pipes react poorly to oxidants in water, flaking away from the inside out, so a poly pipe may appear in good shape during a visual inspection. It, too, is prone to faster degradation when exposed to high levels of chlorine and hot water.

In addition, use of galvanized steel piping also has been discontinued, except for repairs of existing systems. It was introduced as an alternative to lead lines, often used for water lines prior to the 1960s, until it was discovered in the early 1970’s that it, like poly, was corroding within. Unlike poly pipe, galvanized steel would corrode and rust would build up within the pipe, narrowing the diameter of the pipe and causing water pressure issues.

Some home insurance companies will refuse to insure homes with poly or galvanized steel piping or require high deductibles before a home with known problematic plumbing can be insured. Those purchasing a home with poly or galvanized pipes may be required to have a licensed plumber to certify the system before it can be insured. It also will lower a home’s resale value and make it more difficult to find a buyer.

Then there’s Orangeburg sewer lines – pipes made of pressed wood fiber and coal tar, now scorned as “coal tar-impregnated toilet paper tubes.” It was most popular in the 1950s and 1960s, because, once again, it was inexpensive. Since it was widely used, homes dating from that time are at risk – Orangeburg pipes have higher failure rates than any other sewer line material. Because they are paper-based, they are more prone to chemical deterioration. Orangeburg also is vulnerable to crushing during ground settling and tree-root intrusion, because it deforms under pressure, since it isn’t as rigid as other materials.

Some people try to save money by having someone other than a licensed and insured plumber repair their plumbing. In doing so, they deprive themselves of a professional plumber’s expertise and training, and potentially void appliance warranties. Additionally, non-licensedplumbers often will not warranty their work and they may not carry the appropriate liability or workers compensation insurance.

In addition, amateurs often make mistakes that professionals wouldn’t, such as using accordion pipes, which makes connecting two different pipes easy, but also is more prone to buildups of grime and debris. An amateur also may not know how to prevent corrosion when pipes made of two different types of metal are joined, a process known as dielectric coupling – they might not even know it’s a problem.

A professional plumber will be familiar with local building codes and be sure to have repairs done “up to code.” It may cost more, but a failure to have repairs done to code may result in fines or worse. Plumbing repairs also may require going into walls, ceilings and floors or even require trenching. In addition, if an amateur botches a repair and there is damage to the home as a result, the homeowners insurance may not cover the now much-larger repair bill. Amateur repairs can put residents at risk for a host of disasters, from electrocution to gas leaks.

It’s simply safer and less expensive in the long run to hire a properly licensed plumber for repairs, whether a home is older or a more recent build, and having a plumbing inspection done before purchasing a new home also is advisable.

For service line repairs, there’s the National League of Cities Service Line Warranty Program, administered by Utility Service Partners, a HomeServe company. The program offers repair service plans to cover water and sewer lines and interior plumbing emergencies. The program’s award-winning call centers in Chattanooga, Tennessee, and Canonsburg, Pennsylvania, are available around the clock to handle claims, along with a network of fully licensed, insured and vetted local plumbing professionals.

The Service Line Warranty Program offers an educational program and a turn-key solution. There is no cost to municipalities or utilities to participate and the program offers a revenue share. To learn how your municipality or utility can become one of more than 550 program partners, contact us.