Don’t Let Your Residents Be Left Out In The Cold 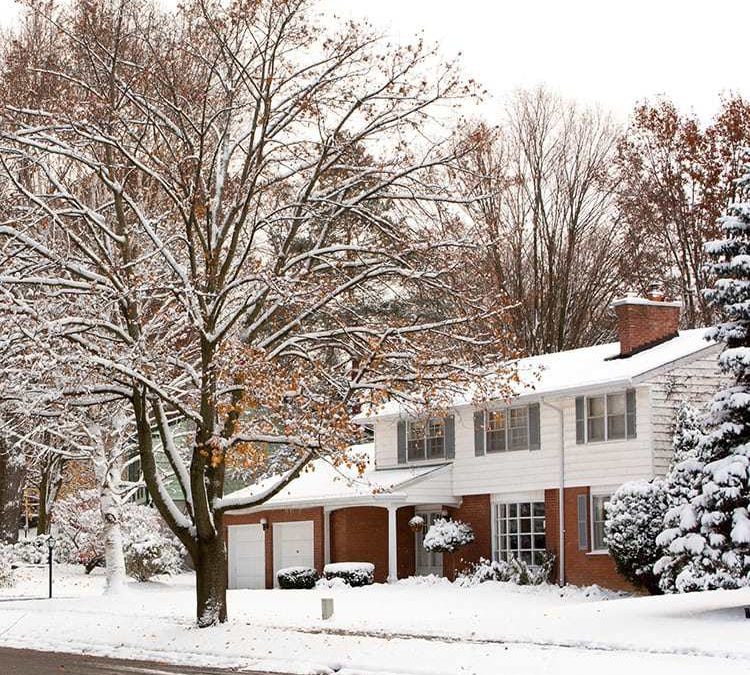 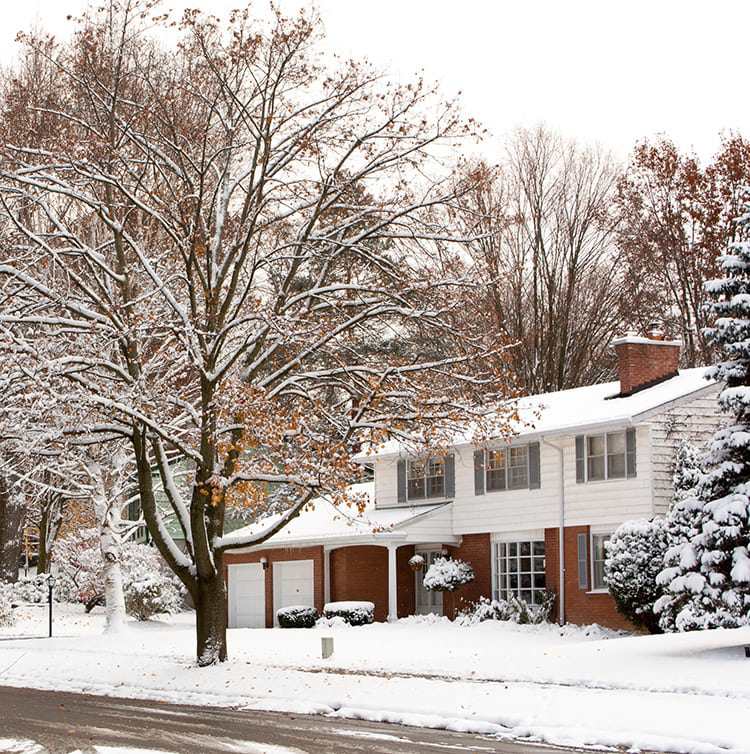 The recent bomb cyclone has played havoc across the country, from frigid flooding in the Northeast to abnormally low temperatures and snowfall in the south.

And as the temperatures sank, water line breaks cropped up. Municipalities everywhere have been scrambling to repair water lines – and the NLC Service Line Warranty Program’s network contractors have been dispatched to repair water service lines at homes across the states impacted by the weather event.
HomeServe’s contact center processed over 55,000 repair calls from customers between December 28 and January 7, including nearly 4,200 calls on New Year’s Day alone. The call volume was 87% higher than normal for this season.

As the cold gripped the country and 80,000 people lost power, areas unaccustomed to icy temperatures, such as Florida, Louisiana and Georgia saw record-breaking snowfalls and record-breaking water line repairs as systems vulnerable to freezing temperatures felt the impact of the bomb cyclone. In the south, homeowners unfamiliar with severe winter weather saw their water lines fail under the stress, and even in the north, record cold caused similar failures.

As first responders reacted to the fallout, so did NLC SLWP contractors, answering thousands of calls pouring in from distressed homeowners who were without water service in the middle of an extreme weather event. As first responders battled the elements, contractors trekked through the snow to fix heating and water systems as temperatures nosedived.

“I woke up on a Sunday morning, preparing for Sunday worship, only to find that the pipe leading to my water heater was dripping,” a customer wrote in a Jan. 10 Google review. “My problem was resolved in less than three hours, which is incredibly fast when you take into consideration that we have been experiencing extreme cold in the Northeast and there were probably others without heating that needed attention.”

Be proactive and don’t wait for another severe winter event to leave your residents without water or heat – Learn more (hyperlink) about how the NLC Service Line Warranty program can help residents in your community.